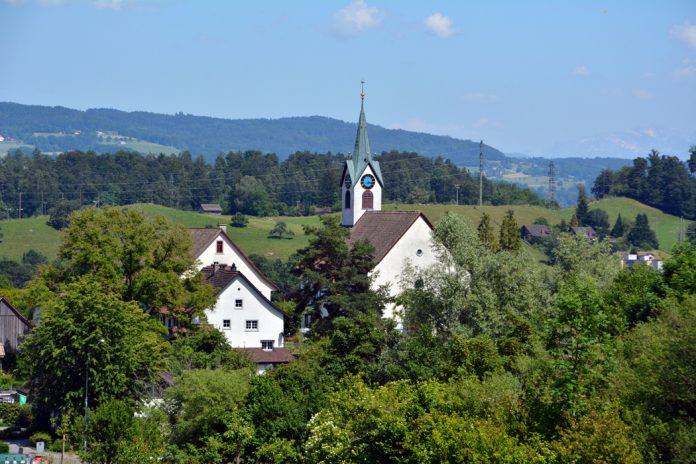 The data for our evaluations comes from the database of the Tagesanzeiger. And were determined based on the average price for a 3 to 3.5 room apartment.

Municipality of Hagenbuch covers an area of around 8 square kilometres. The community is located in the district of Winterthur with a population of about 1’100 inhabitants.

On an area of just under 10 square kilometres is the nearest convenient municipality in the canton of Zurich. Steinmauer in the district of Dielsdorf on the western side of Zurich not far from Aargau and has about 3,500 inhabitants.

Around two thirds of all rents in this municipality are between 1,000 and 1,500 francs. Occasionally, even 3 to 3.5 room apartments can be rented for less than CHF 1,000 per month.

In the district of Pfäffikon is the community of Wila with 2’000 inhabitants. It is located on the eastern side of the canton and offers living space on about 9 square kilometres.

On the southern side of the canton, above Rapperswil-Jona, is the municipality of Rüti with a considerable population of about 12’000 inhabitants. Compared to the previously mentioned municipalities, Rüti has a low surface area calculated on the number of inhabitants. Similar to Steinmauer, the municipality is about 10 square kilometres in size, but has a population three times larger.

For those who want to live not far from the city, Langnau am Albis offers the apartments with the lowest rents, which are located near the city of Zurich. Over 70 percent of all apartments in Langnau am Albis are offered for CHF 1,000 to CHF 1,500 rent.

The community in the Sihl valley, has around 7,500 inhabitants on an area of just under 9 square kilometres.

Those who want to pay lower rent in Zurich will also find a possibility to get a 3 to 3.5 room apartments for a lower price. The rents are occasionally even under 1’000 francs. All the municipalities mentioned are spread throughout the canton, so choose the one that is best for you. City lovers would probably choose Langnau am Albis, because the community is well connected to the city of Zurich by the Sihl Valley Railway.

Moving from Zurich to Chur 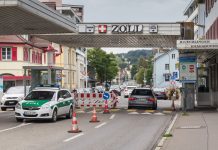 Move from Switzerland to Germany 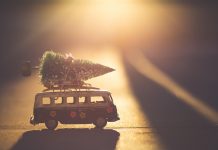 Moving at Christmas/New Year’s: Wind out why it’s a good idea to move during these holidays